For an English teacher, getting your teeth into a good book is one of the pleasures of the summer holiday. Here are some the EMC team have enjoyed so far this year. Clicking on a title will take you to the Amazon page. What would you recommend for us? Let us know! 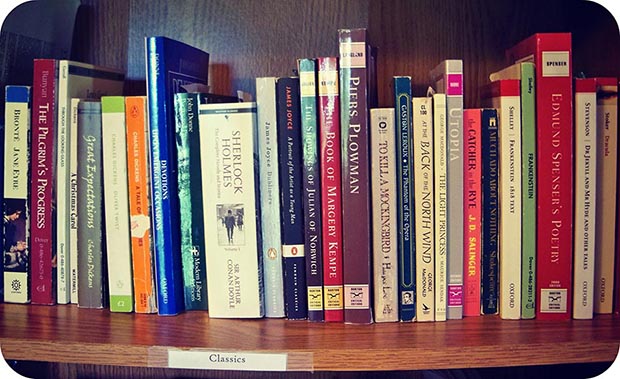 Adventures in Human Being by Gavin Francis

All the Birds, Singing by Evie Wyld

Bodies of Light by Sarah Moss

The Burgess Boys by Elizabeth Strout

The Buried Giant by Kazuo Ishiguro

The Dept of Speculation by Jenny Ofhill

Do No Harm by Henry Marsh

The Dog by Joseph O'Neill

Elizabeth is Missing by Emma Healey

The Flamethrowers by Rachel Kushner

A God in Every Stone by Kamila Shamsie

How I Escaped My Certain Fate by Stuart Lee

The Lie by Helen Dunmore

The Mersault Investigation by Kamil Daoud

My Brilliant Friend by Elena Ferrante

My Family and Other Superheroes (Poetry) by Jonathan Edward

The Narrow Road to the Deep North by Richard Flanagan

The Paying Guests by Sarah Waters

The Room by Jonas Karlsson

Stoner: A Novel by John Williams

To Rise Again at a Decent Hour by Joshua Ferris

Us by David Nicholls

The Wake by Paul Kingsnorth

The Wife’s Tale by Lori Lansens

Wild Swimming: 300 Hidden Dips in the Rivers, Lakes and Waterfalls of Britain by Daniel Start

Your Fathers, Where Are They? And the Prophets Do They Live Forever? by Dave Eggers

An EMC download that focuses on the disciplinary practices central to teaching novels. As it should be… https://t.co/3QMCFhStPx

New to teaching English Language at A Level? Get well-prepared with our one day, online course (11.11.21). Must be… https://t.co/NEq8kJmoCK

Homer the @BarbaraBleiman way. Take your students on a cultural odyssey with this blend of old and new… https://t.co/ECfCDeBwnn

@louisareid Congratulations to her - and to you! It was a terrific entry.

RT @ForwardPrizes: @BarbaraBleiman @EngMediaCentre Thank you for all that you do to support the students and promote our work! Creative Cri…

A big thank you to @ForwardPrizes for your work with us on the Creative Critics Competition for A Level students, a… https://t.co/1uakcfYGxD

RT @ForwardPrizes: Congratulations to our 2021 Forward Prizes Winners! We hope you enjoyed the night as much as we did. https://t.co/ZCYvC7…