​This year we shortlisted 12 fantastic entries from a great pool and a wide range of schools. These were sent without names or school names to our judge, poet Kim Moore, who made the final decision on the winner, runners-up and highly-commended entries. Click the tabs to find out who won and to read the writing from the winner and two runners-up. You can also read the Kim Moore's comments.

Download the poems and reflective commentaries from the winner and runners-up here. 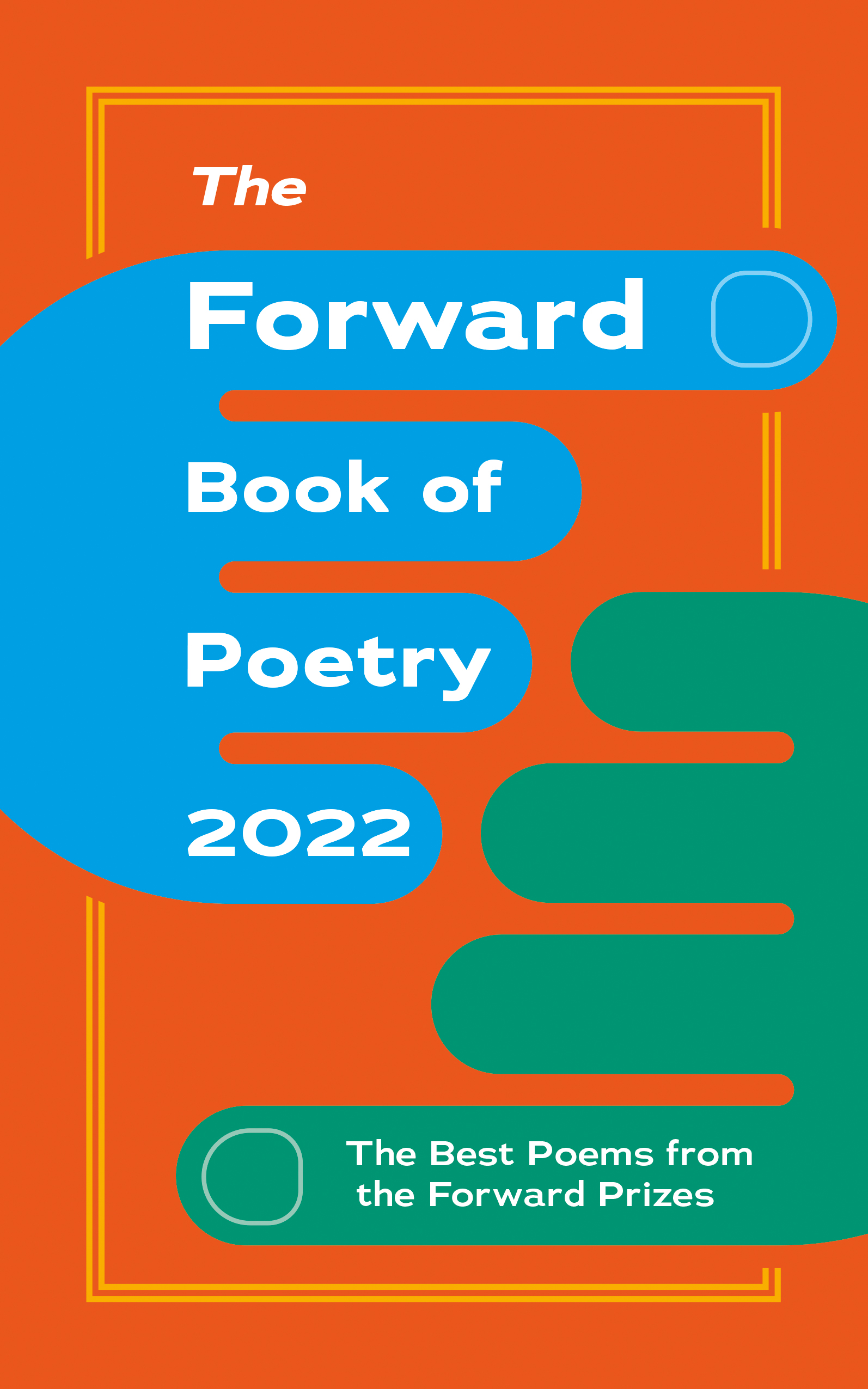 First of all I would just like to say thank you to all of the young people for trusting me with your work. I know it can be a nerve-wracking thing to send your words out into the world, and I would just like to reassure you all that each entry was read with care and attention.

My first placed poet, Charlie Bowden, chose to respond to Selima Hill’s ‘The Beautiful Man Whose Name I Can’t Pronounce’. This poet has put a wonderful twist on Hill’s poem, changing the title to ‘The Beautiful Girl Whose Country I Can’t Pronounce’ in a poem that seethes with anger against racism and the way immigrants are treated by both government, society and individuals. The commentary was illuminating and traces clearly and carefully how the new poem has its roots in Hill’s poem before blossoming outward to become something really original.

My first runner-up is Charlotte Vosper for ‘Up and Away’. Through their commentary, the poet describes how they have taken inspiration from the musicality and formal drive of Kayo Chingonyi’s poem ’16 Bars for the Bits’ to create their own reflection on teenage experiences. The jaunty rhythm and rhyme scheme deployed in the poem contrast sharply and effectively with the disturbing portrayal of misogyny in the poem.

My second runner-up is Florence Burdge for ‘Things I Have Caught’. This poet was inspired by Caleb Femi’s poem ‘Things I Have Stolen’. The poet pivots around and explores different connotations and ways of using the word ‘caught’ to create a moving portrayal of the highs and lows of growing up.

I would also like to Highly Commend Matilda Haines for ‘Le Crime de metro’, Anjali Mistry for ‘hardware’ and Matilda Collard for 'Mind of mirrors’.

This year's selection of 10 poems are available to download here.