emagazine and the Poetry Book Society are delighted to announce the winner of the T S Eliot Shadowing Scheme for 2014.

Once again, thanks to all the students who entered the T S Eliot Prize for Poetry Shadowing Scheme, and to the teachers who encouraged them to do so.

For the first time this year the Shadowing Scheme was judged by Helen Dunmore, this year’s Chair of the T S Eliot Prize for Poetry, as well as the emagazine editors and Chris Holifield, Director of the Poetry Book Society.

We were unanimous in our choice of winner – Billie Esplen from Highgate School who wrote about David Harsent’s collection Fire Songs. She had worthy competitors in Theodora Critchley and Hope Coke, whose complete rationales are also included in the February issue of emagazine and available to download here.

In the end it was what Helen Dunmore describes as ‘the strength and persuasiveness of her voice, and her directness’ which gave Billie the edge.

Congratulations to Billie, Hope and Theodora and to the students whose work was highly commended. 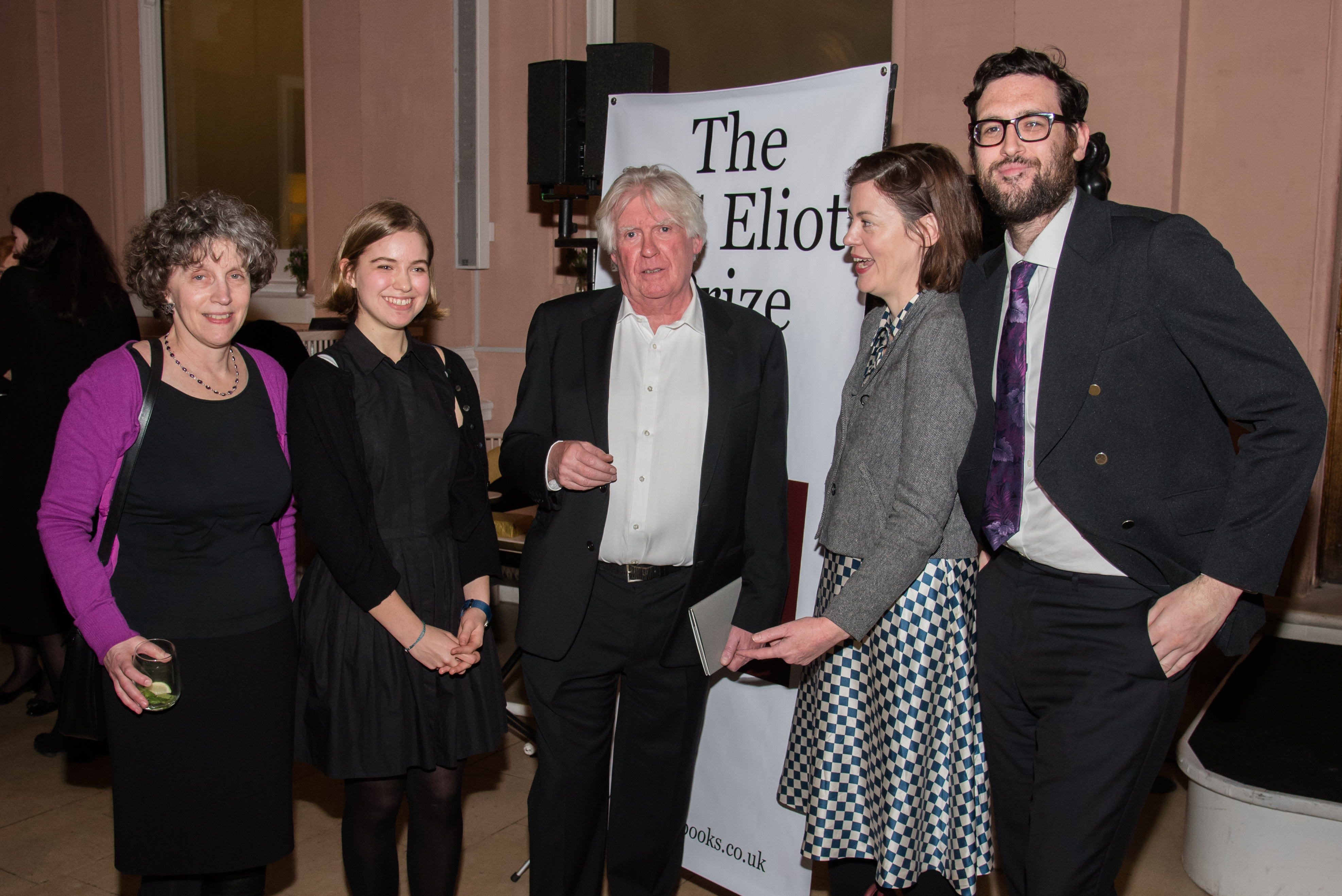 The poet receiving the most votes in the student poll was David Harsent, also the Winner of the T S Eliot Prize for Poetry.