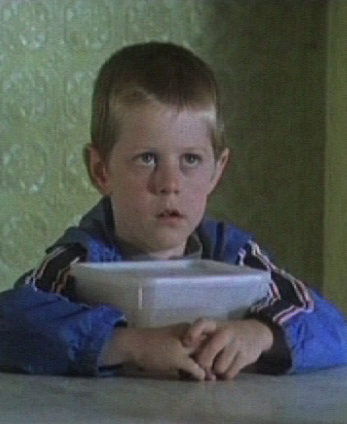 This is a unique opportunity for students to hone their editing skills on original rushes from a key scene from a short film, Bait, directed by Tom Shankland (most recently director of The Missing, BBC1, 2015). It offers a rare chance to experiment with editing film shot by a professional director using experienced actors and crew.

The scene lasts 2 minutes and, apart from a single line, is without dialogue. Students are provided with 6 minutes of rushes to edit, along with sound effects and a choice of music scores.

'I have to say that 'Bait' is one of the most successful exercises we run. It is a great intro into Final Cut Pro and is on of the quietest lessons we do….
….The most important thing is to show them a 'match cut' and explain how to do it. I tend to use the shots of the tramp coming in to the café and taking food off the plate.'