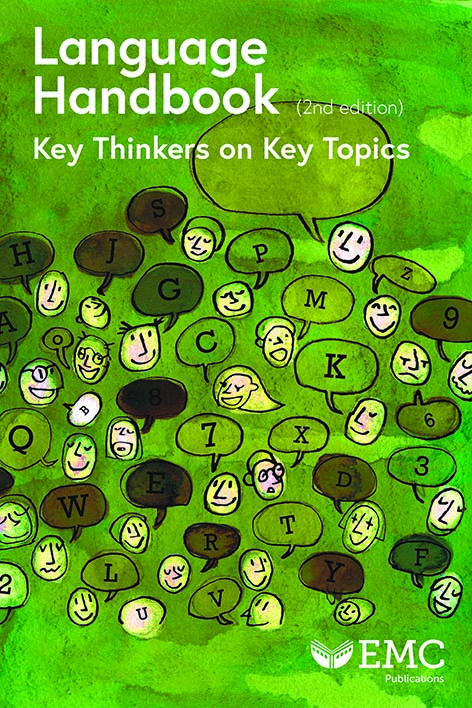 An accessible overview of research written by linguists who are experts in their fields.

A new edition of EMC’s Language Handbook, with new chapters on forensic linguistics, critical discourse, American English and urban youth language and an updated chapter on language and technology.

‘The English and Media Centre, the editor Dan Clayton, and the distinguished cast list of contributors are to be congratulated on having produced a richly nuanced and wonderfully accessible volume, a volume, in fact, that is very much for our time.’