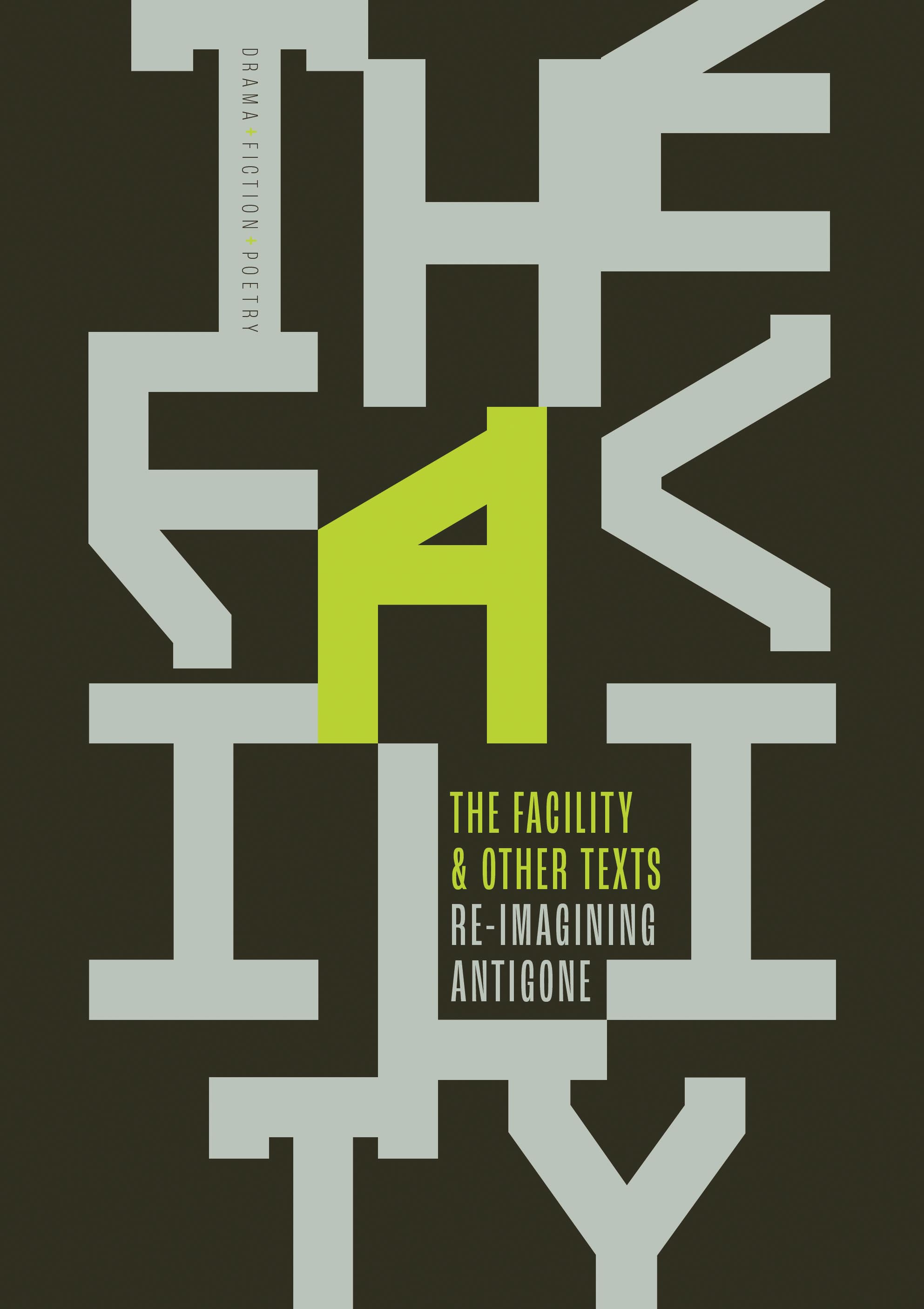 To be emailed when this publication is available, please click here.

The latest in EMC’s Cultural Conversations series, The Facility and Other Texts – Antigone Re-imagined is a collection of specially-commissioned new writing for KS3 by poets Valerie Bloom and Inua Ellams, short story writers Phoebe Roy and Barbara Bleiman and playwright Sarah Hehir, inspired by, and in conversation with, Sophocles’ play Antigone.

The anthology also includes short commentaries by each writer exploring their own new writing in the context of the original to help students engage with the issues of the play alongside the new texts.

This innovative collection, written with the support of the Classical Association, takes the study of classical Greek drama in schools to a new level. ‘The Facility’ works brilliantly as a stand-alone play for English and Drama work, as well as shedding light on Sophocles’ original text. The short stories and poems bring even greater depth and sophistication to the conversations established by this ground-breaking piece of work.