Whether you are looking for a book to get lost in while the mayhem of Christmas goes on around you, or a present for a fellow book lover, you may find something to fit the bill in our latest list. What would you recommend for us to read over the holidays? We'd love to know! 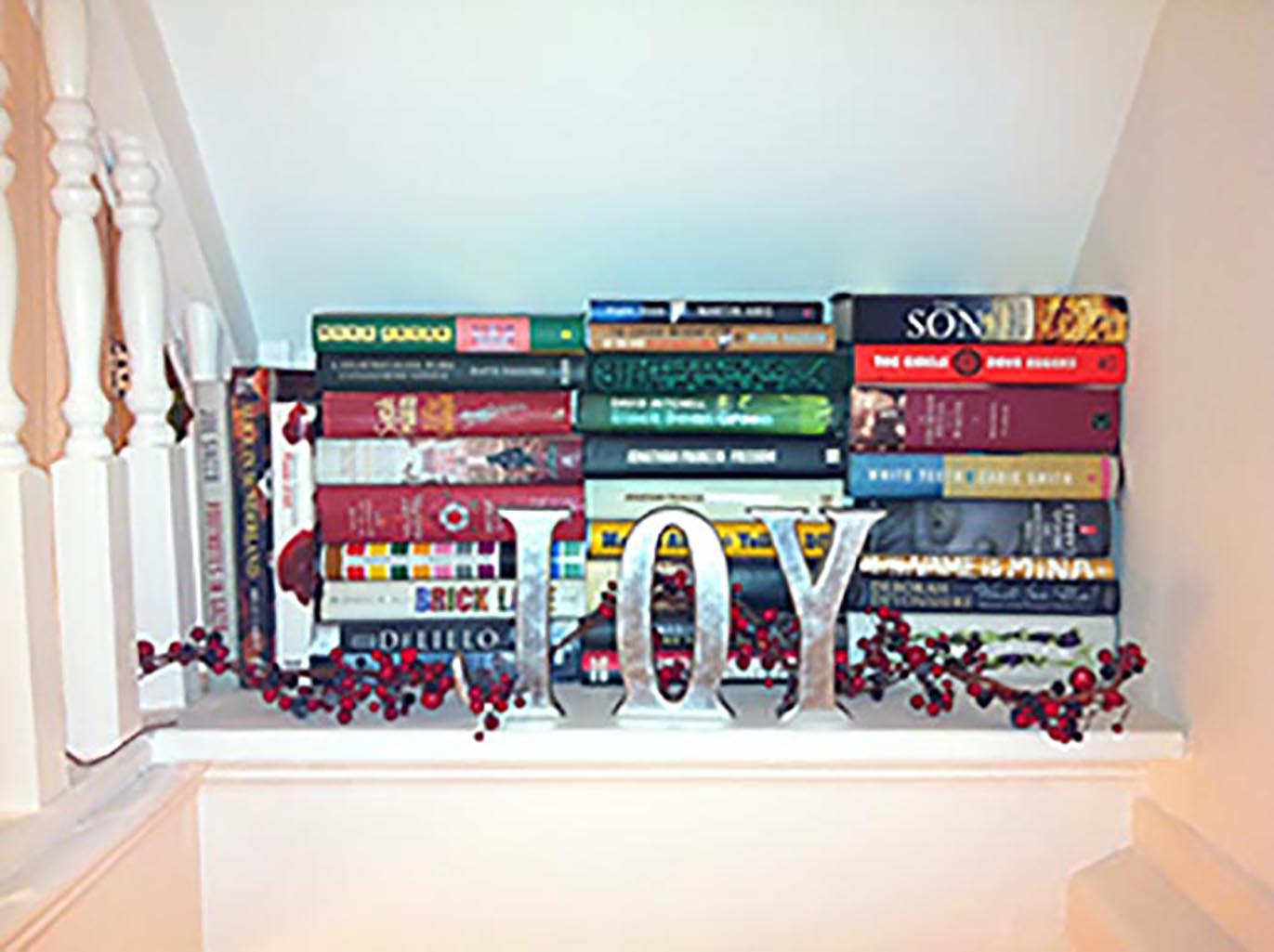 As usual, some of these books are new, some are old, but all have been enjoyed recently by a member of the EMC team and come with a short description by the person making the recommendation.

An absorbing story of an American family which starkly depicts the beauty and terror of living.

The Age of Innocence

I recently returned to this having not read it for many years and enjoyed it all over again. Sharp satire, bittersweet romance and a tragic ending, beautifully written by the first woman to win the Pullitzer Prize (which she did with this novel). Sounds like perfect fireside fare to me.

Short stories which offer the richness of a novel in miniature. His modern take on the Gawain story is a particularly good (if disturbing) story for this time of year. 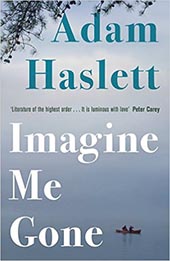 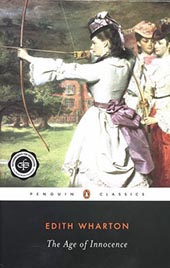 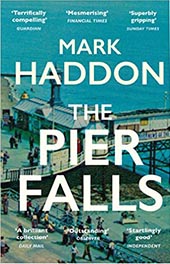 The Making of the British Landscape

Fascinating and well-written account of the relationship between landscape and inhabitants, from pre-history to the Shard.

A really interesting voice, with lots about the acts of reading and writing (as well as looking).

Winner of the international Booker Prize, a disturbing and compelling story set in South Korea, told from three different perspectives. 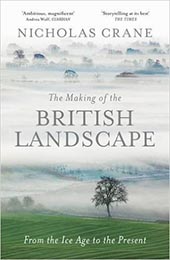 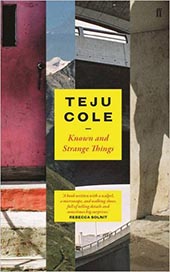 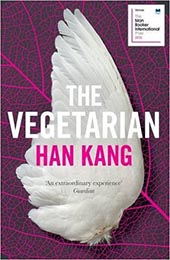 This first collection includes some wonderful poems set in Italy, where the writer now lives for part of the year, about women’s lives and landscapes. Motherhood, childhood and language are also strong themes. Josephy was a London-based English teacher, associated with the English and Media Centre over many years, then a teacher trainer at London Met. It has been a particular pleasure to read her poems, given the shared history, but they speak of things other than education and are of broader interest.

Reading this is a sublime experience – awe-ful vastness, doubt and beautiful simplicity – even if now, a couple of months later, I no longer remember what seemed so clear.

Experimental fiction at its best – what begins by feeling like a game, a clever parody, subtly and surreptitiously leads the reader somewhere much darker. 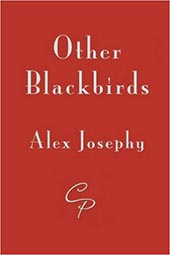 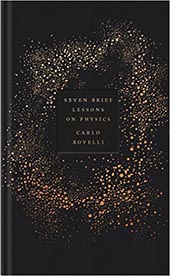 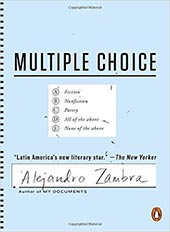 Terrific collection by an assortment of writers, with the stand-out piece (for me) coming from actor, Riz Ahmed

Like her debut, A Girl is a Half-Formed Thing, the sentences are fragmented and the syntax irregular, but if you like immersing yourself in 'difficult' work, this really does the job. 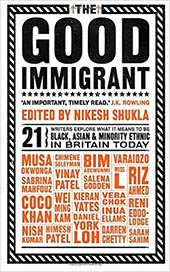 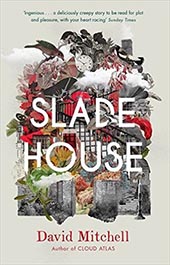 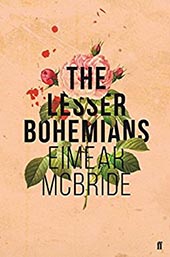 If you're a Sinclair fan and want to see how he applies his psychogeographical tricks to terrain beyond London, then this works. Beautifully written account of the Gower Peninsula and its rich culture.

Over-exposed, slightly surreal, tale of a daughter and her (ill/hypochondriac) mother, set in southern Spain. The experience of reading it is rather like having heatstroke. 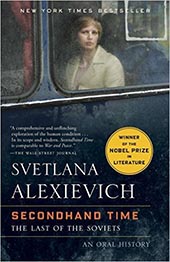 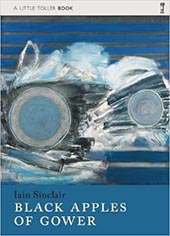 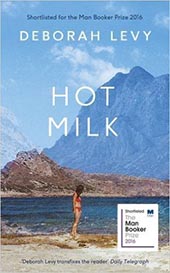 A mysterious plane crash considered from various points of view, with twists and turns of perspective. Slightly let down by the ending but very enjoyable along the way.

Why Look at Animals?

A pocket-sized book in the 'Penguin Great Ideas' series which takes a fascinating look at our relationship with the animal kingdom through seven essays, a short story and a poem.

John Mullan recommended this to sixth formers at our Literature conference. Stunning evocation of the River Dart as experienced by multiple voices. Linguistically dazzling. 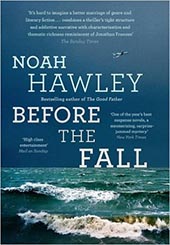 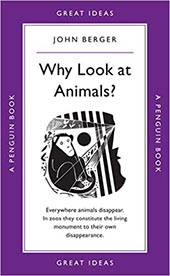 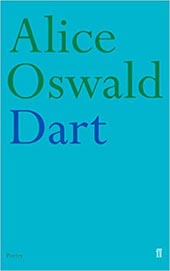 A contemporary novel from the author of the Night Waking/Bodies of Light/Signs for Lost Children trilogy (which we have previously recommended). Told from the perspective of a father struggling to keep the family together in the face of his daughter’s mysterious collapse.

I Find That Offensive

Now seems like a good time for a provocative exploration of the concept of free speech and this book is of particular interest to teachers as it discusses the young people of 'generation snowflake'. I sometimes wished her arguments were more subtle and at others felt she was deliberately ignoring the complexity of some of the issues for the sake of a strong argument, but I came away with a lot to think about and reflect on.

Jeff in Venice, Death in Varanasi

Two novellas, linked by the semi-fictional narrator. The first is the stand-out of the two. 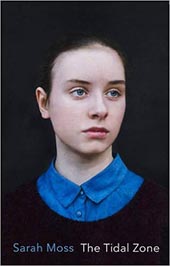 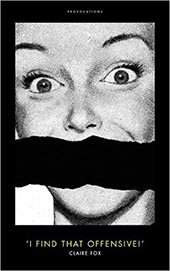 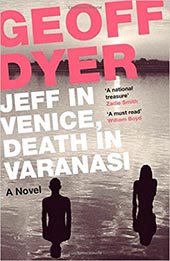 Less expansive in some ways than the Neapolitan quartet.  Instead of place and politics on a grand scale, the focus here is on the narrowing which occurs during the ‘days of abandonment’ when the protagonist’s world shrinks to her apartment - and her thinking, exhaustingly explosive, feels thoroughly claustrophobic too.  A fully immersive read.

The Heart is a Lonely Hunter

Every re-reading of this novel feels refreshing.

Really interesting, pacy argument full of historical detail as well its vision of the future. The idea here is that our world view is shifting from homo-centric to data-centric.  In order to fulfil all our very human needs and aspirations – individually and collectively, we have to process huge amounts of data.  Algorithms would do this better.  But the more information we give them via search engines and social media, the less significant our human concerns become. Confused about which book to read next?  Facebook will probably make the best choice for you. 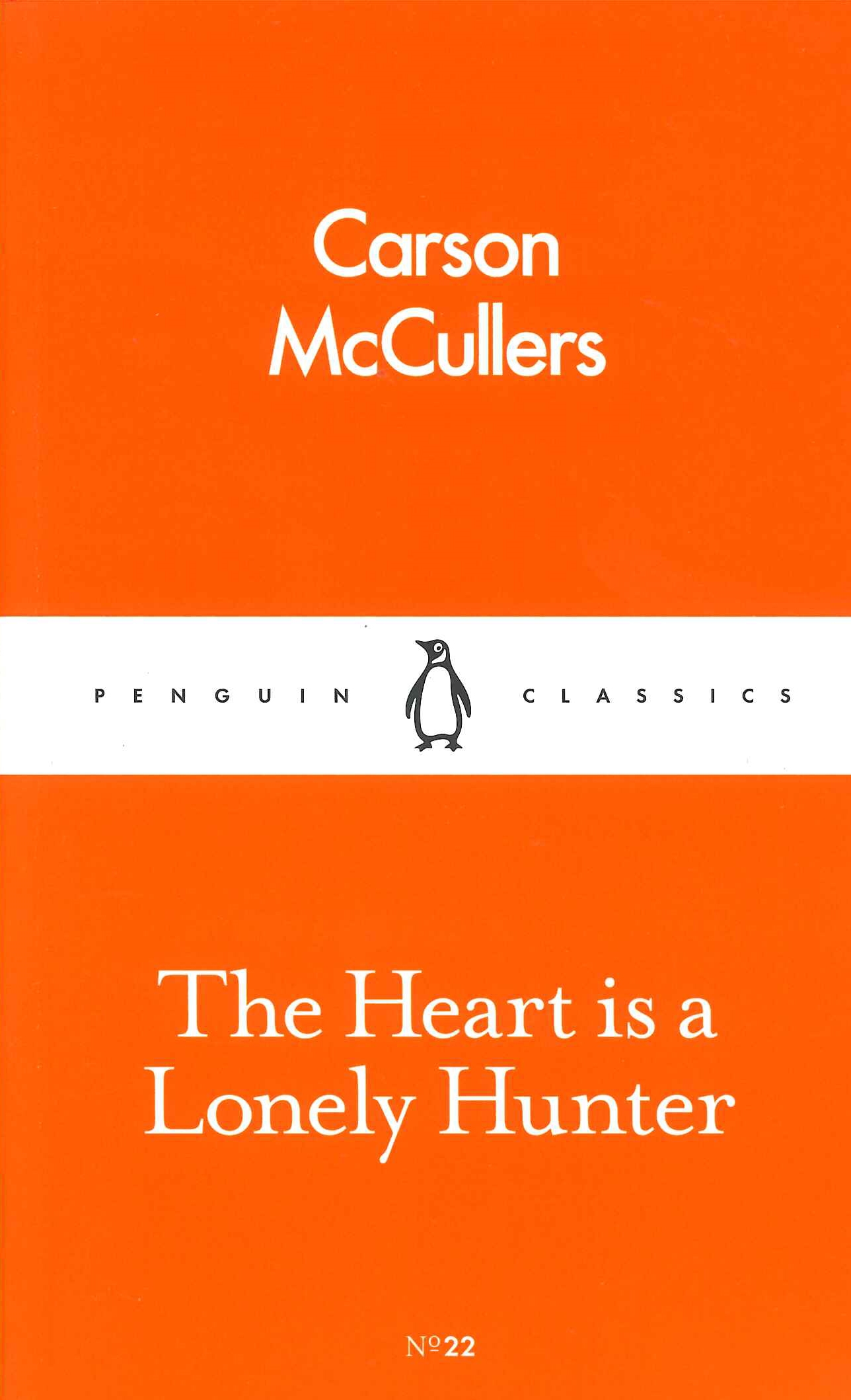