From emagazine – Studying English Language and Literature A Level

Student Noah Matthews has loved studying the combined Language and Literature A Level. Here he explains why it has been such a stimulating and challenging course, and looks ahead to continuing his studies at university. 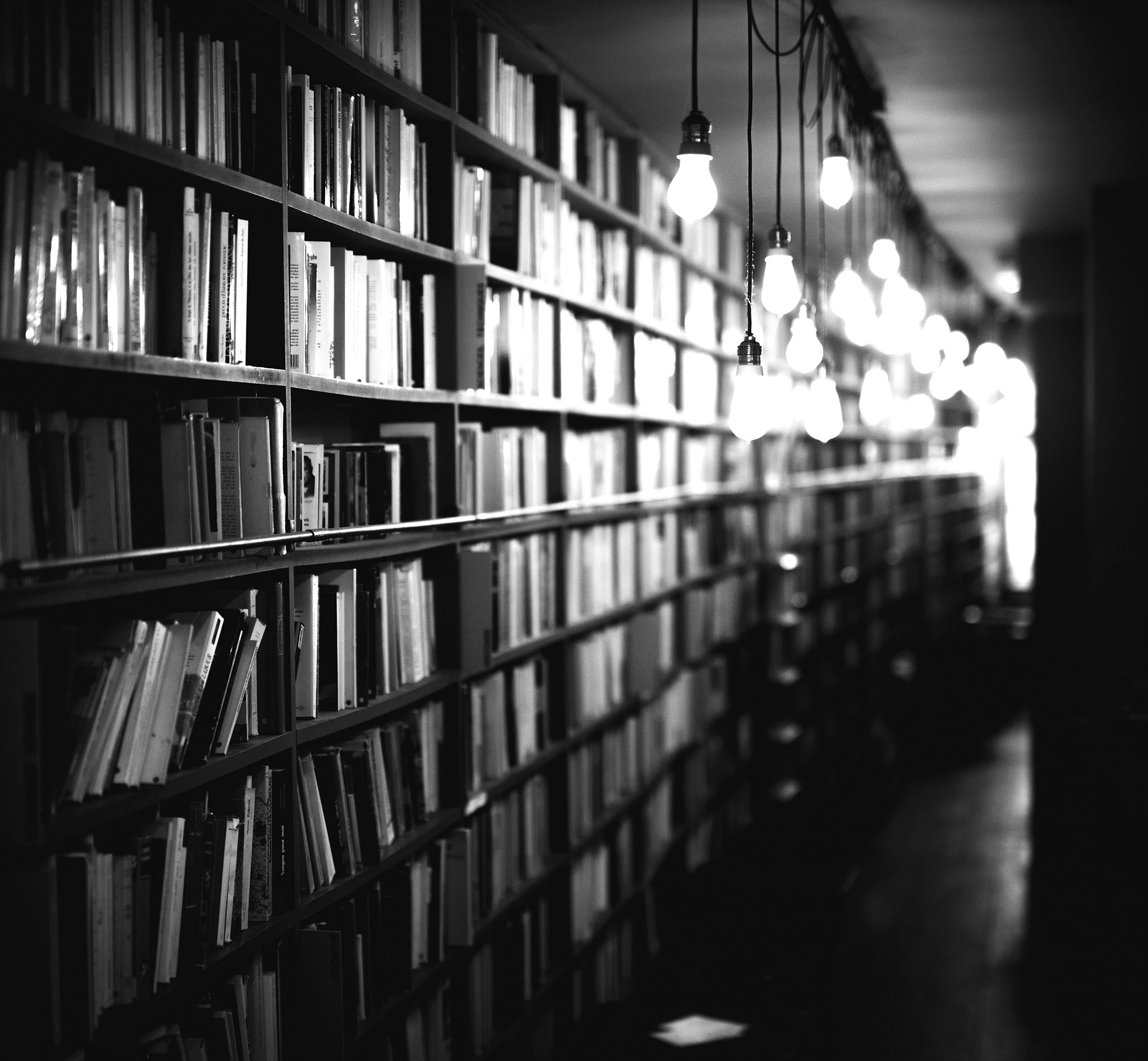 What did you particularly enjoy about the course?

The dynamic variation of texts was something I found intriguing as your studies range from examining the linguistic devices of tabloid journalism, with its particular kind of rhetoric, to the exploration of more literary texts, such as novels and plays. One lesson may centre on Russell Brand’s linguistic battle with MP Keith Vaz during Brand’s evidence to the parliamentary drug reform, whilst the next lesson you may employ more literary critical ideas when looking at Fitzgerald’s The Great Gatsby. These examples also highlight the larger social implications of English, as to study language you are examining the insinuations, sometimes subtle or even subconscious, we all make when we communicate. To study literature is to study how writers have turned this human experience into art, through narrative, description and self-exploration

Can you talk about the relationship between reading and creative writing on the course? Did you find that particularly engaging and if so why? What do you think writing contributed to your understandings as a reader?

I found the academic study melded well with the creative aspects of the course as I was able to gain a greater appreciation for small, stylistic choices as they can have a huge influence on an overall text. This meant that when creating my own pieces I also paid more attention to particular linguistic choices rather than merely ignoring them to focus on the general form of the text. I’m not denying that large decisions about form can have a major impact – Jonathan Swift’s ‘A Modest Proposal’ is a good example of how a big structural shift can be of critical importance. However, the lexical choices he employs to initially gain the trust of the reader, and the lexical comparisons of children and food are just as important for the overall tone of the text. When I began my own creative coursework, a satirical newspaper column on Brexit, the impressions made by the non-fiction anthology had a huge impact on my style of writing. Moreover, once you have learnt the linguistic conventions of such texts, you know how to flip them for effect, which I found more interesting as that freedom to twist expectations is something I think all aspiring creative writers wish for, and to make a teacher laugh, which I did, is quite an achievement, even if I say so myself.

How well do you think the course has prepared you for university English and why?

Language and Literature A Level really does prepare you for any English BA out there. The skills I learnt in studying texts have been crucial to the way I analyse texts. It’s fairly straightforward to take a literary approach to a text and find points to support your claim. However, if I were to analyse texts with my stylistics approach I feel I’m able to access so much more information about the text and what the author is trying to convey. This by now ingrained sense of analytical particularity really helps when you go on to study English at university. It gives Lang/Lit students an edge in analysis. Cambridge’s Practical Criticism paper, which many would argue is a staple of their course, makes undergraduates study unseen texts without applying literary theories to them. They are forced into close reading with emphasis on form and stylistics. Moreover, Oxford’s English course is combined; they do not offer a pure literature course. These two Goliaths of the academic world both emphasise that you need some form of knowledge of stylistics to fully analyse texts.

Would you recommend the course?

I would definitely recommend the course to any students wanting to study some form of English A Level. I believe it offers a great combination of literary approaches as I experienced through my study of The Great Gatsby and Blake’s Songs while also foregrounding the linguistics that underpin all texts, literary, non-literary, spoken and written. I think the pairing of analytical study and creative writing works incredibly well as both activities develop the other. You become more aware of the creative devices on offer to writers and the most applicable ones to use, whilst also heightening your analytical eye when using reading new texts as you then have a deeper insight into the mind of an author.

What am I doing now?

I am hoping to go to university to read English next September. Although it will obviously be a challenge, I’m also quietly confident as my analytical skills have been developed greatly through this A Level. Currently I’m also working as a filmmaker on short films, both fiction and non-fiction, having transferred my tonal gauge from text to the visual form. That’s the thing about this A Level: although it’s rooted in the written format, the ways to tell a story that I’ve learnt are universally applicable. Literary choices can be translated to visual: plosive to quick cuts, elongated sentences to isolated framing, unreliable narrators to visual cutaways (thank you Mr Fitzgerald). The essence of the course is that what you learn when studying English can be adapted to whatever creative endeavours you want to pursue. That’s what I learned. That’s what I have loved about it.

Post written by: Noah
Matthews
Noah Matthews is studying English Language and Literature A Level at Godalming College and hopes to study English at university next year.