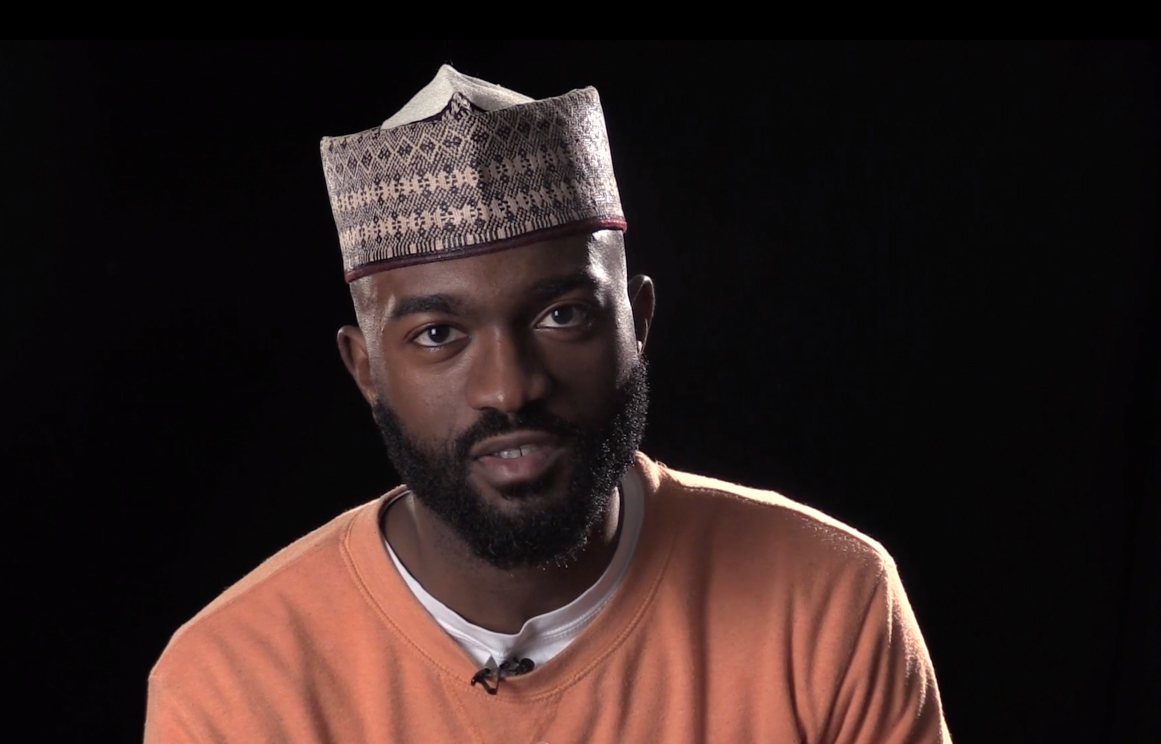 1. What writers have most influenced you?

2. Is there a real divide for you between writing poetry and writing plays? What’s the difference in the writing process?

All my plays begin as poems, as short poems. And they become plays when, in trying to write the poem or tell the complete truth of the poem, they become bigger, more complex, more nuanced, more multi-voiced worlds. Those voices become characters and as they begin to interact, debate and argue with each other, the poem becomes a play. When I finish writing a poem it sits on the desk for a couple of weeks before I go back and edit it and then it's finished. When I finish writing a play, it is only the beginning of the work.

3. You’ve had great success with your plays recently. What’s the theatre world like in 2020 for a black dramatist, trying to get plays put on?

Drama and theatre has been suspended indefinitely because of the coronavirus. There are indications that when the world returns to some semblance of normality, there will be a conservative philosophy underpinning the choice of plays theatres decide to put on. Artistic directors of theatre may not want to take on plays that centre on the lives of those that belong to minority ethnic groups. Some think their stories may not appeal to the majority of theatre-goers, so they will be running a financial risk. This includes plays by black people, which means that the work of black dramatists are and will be in a precarious situation.

4. What themes or ideas motivate you in terms of writing drama? Personal? Political? Both?

Three words keep occurring in all of my work: Identity, displacement and destiny, and they are manifested in both the personal and the political.

5. Nigerian and English life, culture and complex, multiple identities figure strongly in your work. Can you say something about this in your writing?

I am a product of several lives of several cultures and complexes. I am Nigerian but I grew up in British and American television. I am African but I live amongst Europeans. I'm a child of the hip-hop generation and its complex narrative and literary allusions, but I am also a child of ancient oral storytelling traditions where stories and morals were clearly defined but the style in which the stories were told and the room for personal interpretation were open. I'll bring all of these to the stories that I tell, or try to tell.

None of the above. I think I'm just mixing wines and putting them in bottles that resemble me.

7. What do you like in a theatrical experience yourself? What makes a good play?

A good story, suspense, conflict, and someone to root for.

8. What kind of experience of literature did you have as a 16-19 year old? Did it prepare you in any way for the literary life you now lead? If so, how?

From an early age, I was a voracious reader. I read everything I could get my hands on and would chase my own thoughts down a rabbit hole. I wasn't in university or college. I couldn't afford to go to both, and my immigration status meant that it was illegal for me to attend any higher-level educational institution as a home student. I would be charged as an international student, which we could not afford. I was left to my own devices, which meant I was able to create and destroy as I saw fit. I was able to create worlds, build bridges between those worlds, and figure out how the politics of those worlds sat with me. I think this prepared me for the literary life I lead now.

9. Your three recent plays are quite different. Which are you most proud of writing and why?

I’m most proud of The Half-God of Rainfall. I had to reinvent a classic poetic form in order to write the story. I mixed Nigerian with Mology with Greek Mythology, urban pop culture with social activism, and gender politics with sports.

10. What advice would you give to a young person wanting to have poetry published or plays performed?

This is from Polonius in Hamlet, it has always rang true with me; ‘this above else, to thine own self be true ‘.

Inua Ellams reads his poems on EMC's The Poetry Station